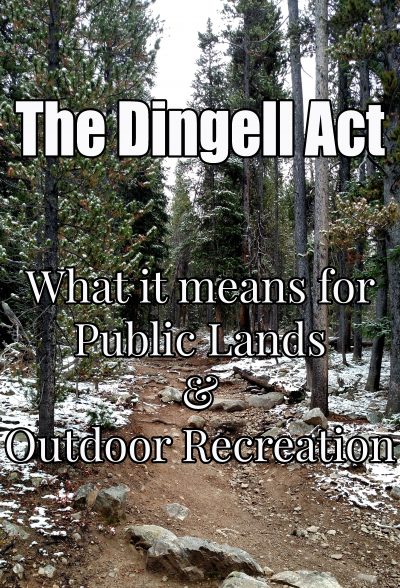 Conservation and public lands management hasn’t taken a huge priority in the current administration, so this might seem like a strange move for the resource extraction favoring President, but the Dingell Act has received widespread bipartisan support. Introduced as S.47, or the Natural Resources Management Act, on 1/08/2019, the Senate passed it 92-8 on 2/12/2019, and the the House followed, 363-62, on 2/26/2019.

Protecting America’s public lands seems to be the one thing that many of us agree on. I’ve often remarked that sportsmen — hunters and anglers — share many of the same conservation goals as the crunchy-granola tree huggers. The two groups just have a hard time getting together. As someone who belongs in both groups, it’s easy for me to see why both liberals and conservatives would come together to support this bill; it truly does benefit everyone!

What’s in the Dingell Act

So what does the wide-reaching Dingell Act mean for American public lands and outdoor recreation?

Good things. A hell of a lot of good things. The summary text of the Act reads as follows;

This bill sets forth provisions regarding various programs, projects, activities, and studies for the management and conservation of natural resources on federal lands.

Specifically, the bill addresses, among other matters

That’s a lot of ground to cover, and it’s only the summary. This law truly is that sweeping — we’re talking 170 provisions. I won’t dive into EVERYTHING this bill covers, but let’s talk about some of the important pieces of the Dingell Act.

The LWCF, originally enacted in 1965, takes a percentage of income from offshore energy and reinvests it into a number of American public lands programs. Until the program lapsed in 2018, the LCWF provided funding for efforts to conserve and protect federal lands and waters, as well as provide access for outdoor recreation. 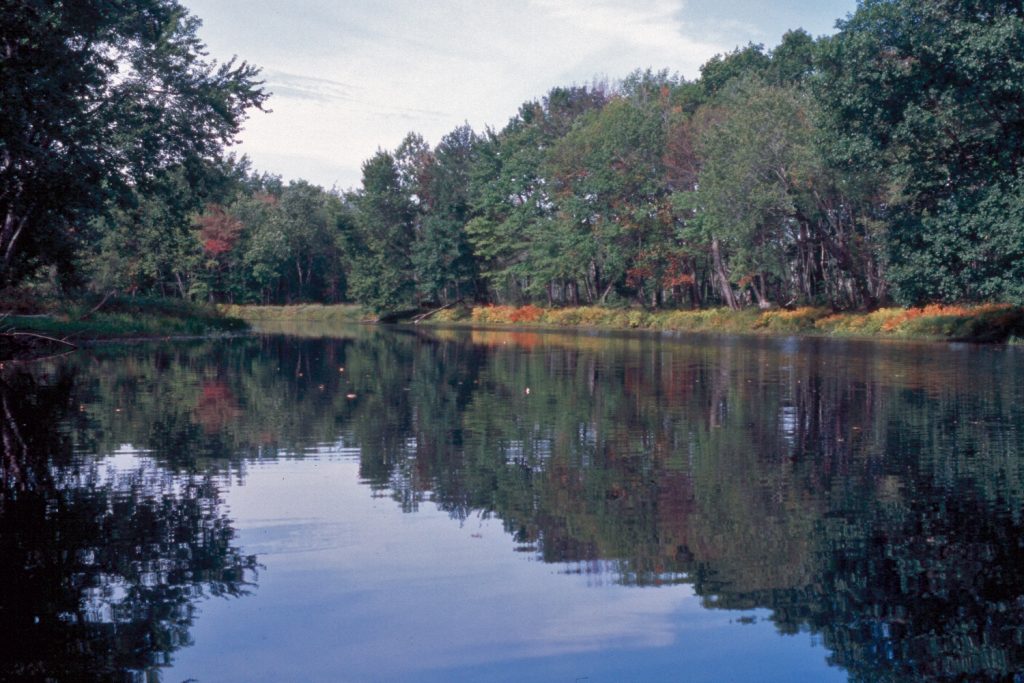 The Dingell Act adds more certainty to the organizations that rely on LWCF funding to do their work. This is a big win for public lands and the people that care about and use them. It’s not perfect, however — the permanent re-authorization guarantees funding, but not a certain percentage or dollar amount. That means that while we can count on the LCWF receiving annual funding, we don’t necessarily know how much. Congress will negotiate the level of funding during yearly appropriations which could leave funding amounts up in the air, but this is still a huge win.

Utah, known for its public lands and outdoor recreation, has a strange way of showing its appreciation. The state government and federal representatives have favored deals with resource extractors even to the detriment of the state’s incredible public lands — even though outdoor recreation brings more money to the state and creates more jobs than mining and energy extraction. 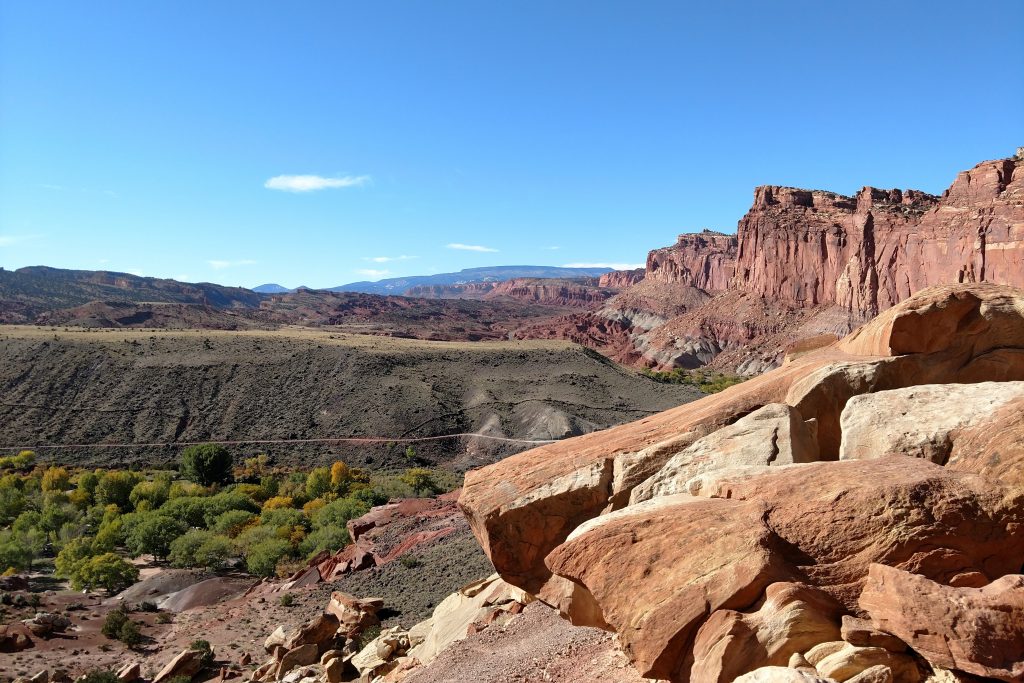 The Dingell Act protects tons of land in Utah from development and resource extraction, instead promoting outdoor recreation such as hiking, mountain biking, and climbing. The law designates 700,000 acres of new wilderness, 63 miles of the Green River as part of the National Wild and Scenic Rivers System, and 300,000 acres of recreation area —connecting the National Parks with Utah’s other public lands.

Speaking of Wild and Scenic Rivers…

Utah isn’t the only spot with new Wild and Scenic Rivers. The Dingell Act designated over 600 miles of waterways. This includes: 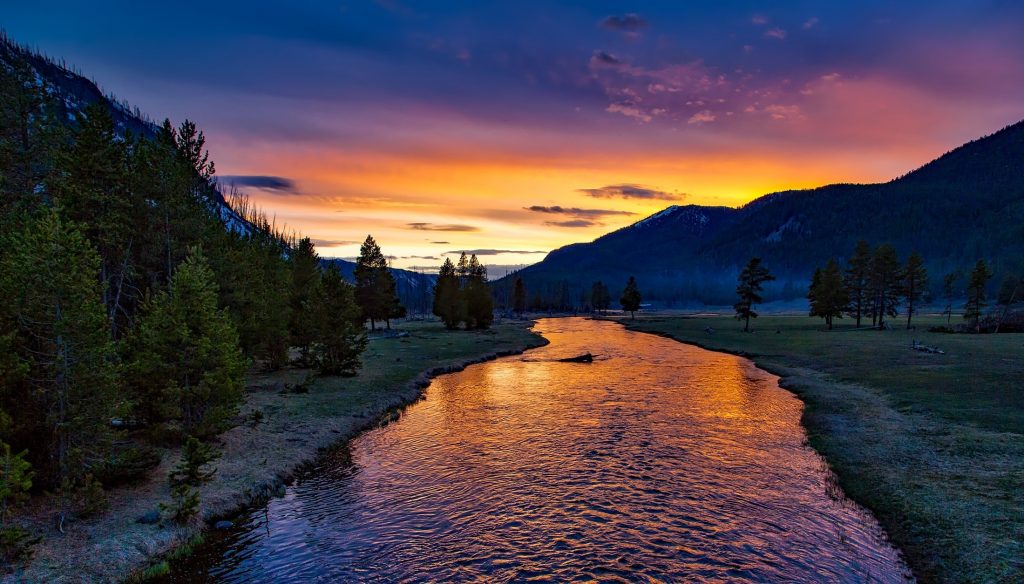 This is great for those who like to recreate on the water, but beyond that it helps preserve clean waterways, free from pollution and contamination. This protects our watersheds, and as an extension, helps provide cleaner water for all.

Some people are surprised when I tell them that I’m not always opposed to resource extraction on public lands. But that’s part of the purpose of some public land — think timber harvesting in National Forests, for example. I don’t support resource extraction in and around National Parks, however. It detracts from the mission of the NPS.

Thus, I’m pleased that the Dingell Act withdrew federal mineral rights from two areas bordering Yellowstone and North Cascades National Parks. Permanently. Meaning no more mining on lands adjacent to these parks, which jeopardized the environment and threatened the wildlife that resided there. 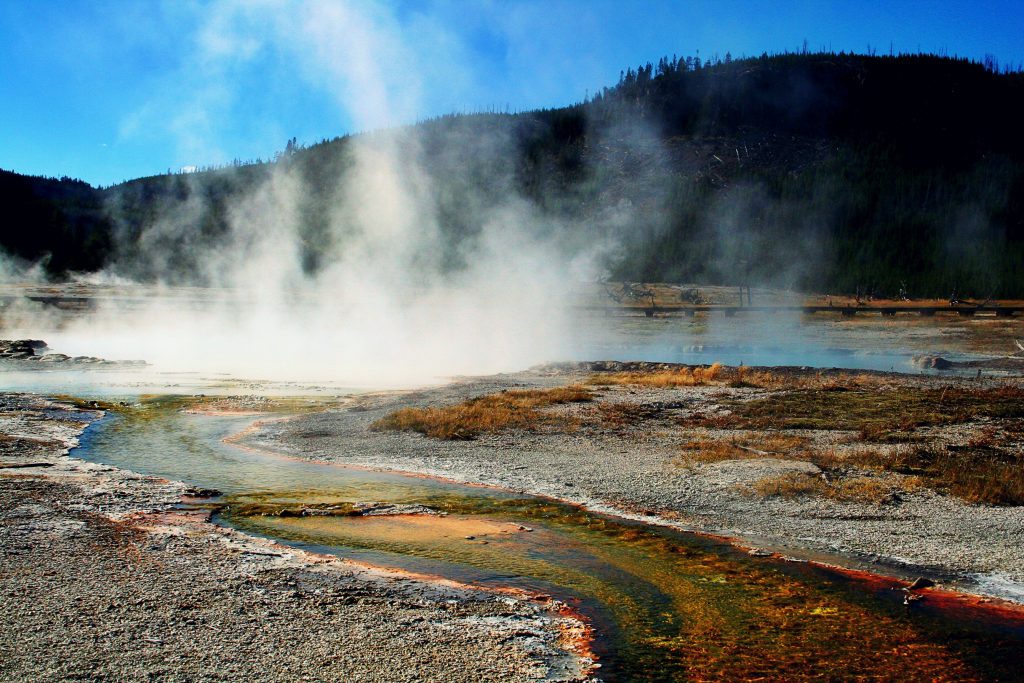 Of course, this doesn’t make that all National Parks safe from nearby mining, but it does establish a precedent for prioritizing the interests of the public over the interests of resource extraction companies.

The Dingell Act paves the way for new Parks

Though the new law doesn’t create any new National Parks, it did add three new National Monuments (which are National Park Units, managed by the NPS). These monuments, all historic sites, include two Civil War battlefields and the home of civil rights activists Medgar and Myrlie Evers.

Further, the Dingell Act creates the possibility of adding more historic sites to our National Park system. Examples include a Japanese-American internment camp, the childhood homes of former presidents, and a historic train station. While the new law doesn’t mean that these sites will become monuments, it supports the research and study of adding new sites.

Additionally, the act expands eight National Parks and historic sites to include surrounding areas with historical significance or noteworthy natural beauty. Some of the expansions include areas already purchased for the parks, and preexisting public lands, but also new expansions which include another Civil War battlefield.

Wilderness Areas provide us the ability to interact with undisturbed nature. These areas remain pristine, primal, and untouched by modernity. Despite the common misconception that we can’t make use of these area, they actually provide amazing opportunities for outdoor recreation, and we need as much of these wilderness areas as we can get. 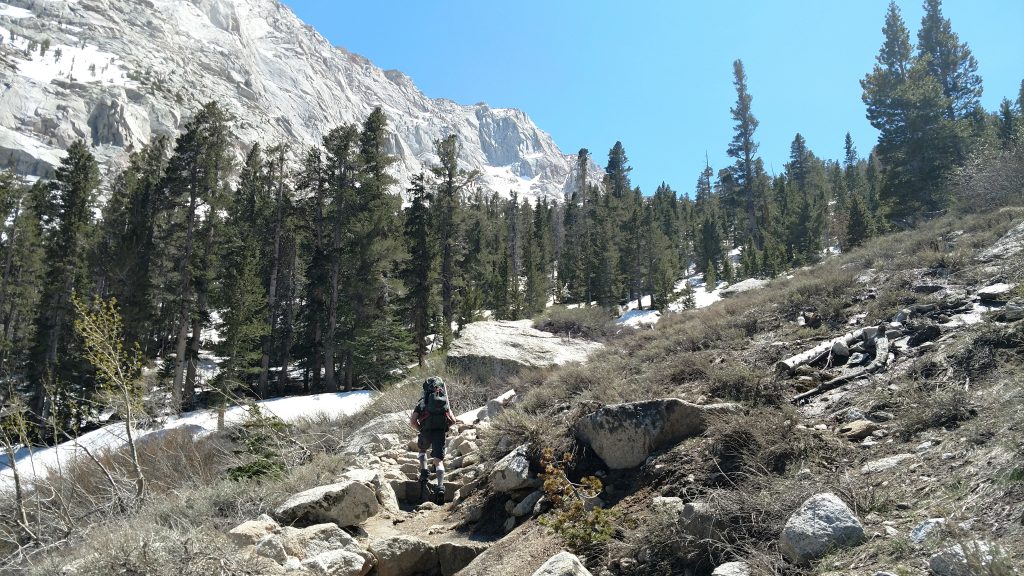 For those of you keeping track, that’s over one million acres of new Wilderness Area to explore.

This just scratches the surface

There’s tons more in the Dingell Act, from creating a unified plan for conservation and recreation in California’s desert, re-authorizes the Neotropical Migratory Bird Conservation Act and the Partners for Fish and Wildlife Program through 2022, establishes a Conservation Service Corp in which youth and veterans can work together to better our public lands, opens federal lands to hunting and fishing, and much more.

You can read it in full if you like; at 260 pages, it’s a big read. Without a doubt, some of these provisions will be tried and tested, but after my own recent harsh criticism of how we treat our public lands, it’s incredibly refreshing to see how we can rally behind landmark public lands legislation.

The President just signed the Dingell Act into law, so there’s still a lot of work to do — access to public lands doesn’t just spring up overnight. We can expect some growing pains here and there, but considering the overwhelming bipartisan support of this legislation, I hope that we won’t see much political jockeying over the included provisions.

Only time will tell for sure. We still have a lot of work to do, but for now we also have a lot to celebrate.