Back in November I wrote a post about the why you should always file a Flight Plan as a means to alert people where you’ll be and when you’ll return, so that if something goes wrong rescuers will know where to locate you. It’s a proactive safety net that can keep you alive if something goes really wrong.

Equally important is the Bail Out Plan. 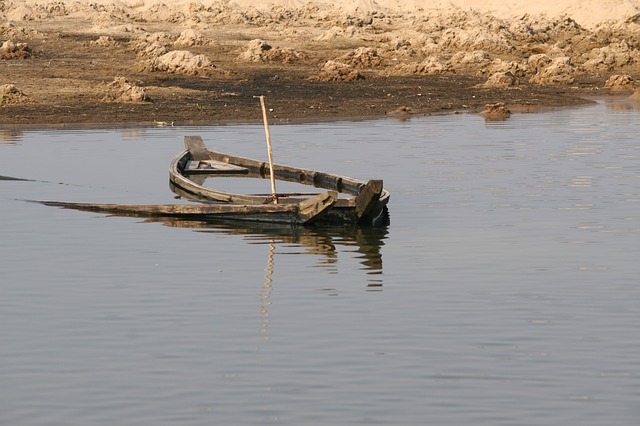 Clarissa and I had one when we hiked Harney Peak. I had one for my recent winter overnight trip. If I’m setting out on an adventure, you can count on me having some form of a Bail Out Plan.

So what is it?

In the simplest terms, a Bail Out Plan is a decision made in advance; should certain events occur (or not occur) then you will cease pursuing your intended objective. In other words, the Bail Out Plan is an “If/Then” statement where the situation provides the “If” but the “Then” remains constant; abort.

You may question why you need a bail out plan. After all, can’t we just decide the best course of action if things do go wrong as opposed to expecting them to? It would be nice if we could, but human beings are actually really bad at that. We hate to miss out. We have egos. We don’t want the time, money, and energy we spent to go to waste. Too often we will persist when we shouldn’t, despite common sense and every warning sign telling us otherwise.

A bailout plan circumnavigates this. If you plan accordingly, and stick to the plan, your ego and emotions can be taken out of the equation, at least as much as we are capable of removing them, anyway. You simply have to stick to the plan. If your plan is to hike an area known for it’s challenging terrain that is prone to mudslides, your bailout plan should include inclement weather. It’s easy to look outside and say, “it isn’t raining that bad, I’m sure the trail will be fine.” You may even be right, nine times out of ten. It’s that one time that’s problematic, and you won’t know if it’s that time, when you walk away from the trailhead. It’s one thing to take risks, and another to take unnecessary risk. 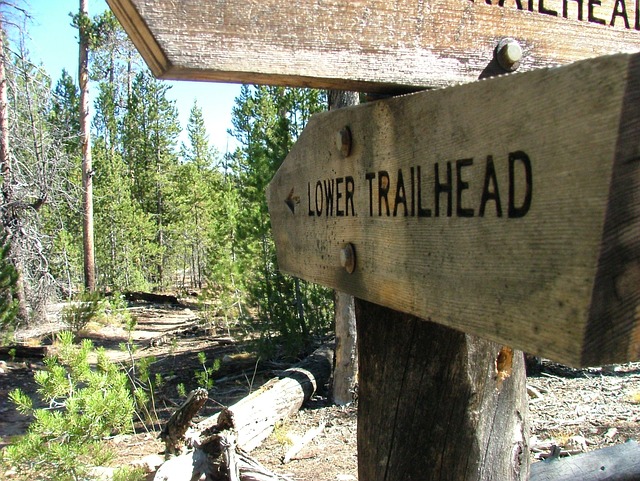 Smart people can, and often do, make dumb mistakes when engaged in risky behavior. We typically exist in a world that we have manufactured to be as safe as possible. When we exit that safety, we shouldn’t retain the same mindset, but that’s exactly what we’re prone to do . We don’t need a Bail Out plan for binge watching The Flash on the couch while eating pizza, but we do when we’re out hiking, canoeing, or cycling. We need to know when we should turn back, and it’s easier to make that determination in advance rather than in the heat of the moment.

Laurence Gonzales, an award winning author whose work focuses on survival, observed the following in his (incredibly riveting) book Deep Survival: Who Lives, Who Dies, and Why;

“When in doubt, bail out. This is a tough one. You’ve paid for airfare. You’ve waited all year for this trip. You’ve bought all your equipment. It’s hard to admit that things aren’t going your way. At times like that, it’s good to ask yourself if it’s worth dying for.”

It comes down to weighing and measuring the risk, and understanding that your actions can have devastating consequences. If the risk is too high, it’s okay to hike back to base camp instead of continuing on. You don’t necessarily have to go home, you can enjoy your outing, take an easier hike in the vicinity, or if you can alert the people back home with a copy of your Flight Plan you can shift the plan entirely. It’s one thing to push yourself to overcome a challenge, it’s another thing entirely to push yourself at the risk of life and limb. And without a doubt, it’s easier to make a sound decision about how much you’re willing to risk before you’re on the mountain, emotional, and full of adrenaline. It’s better to formulate a Bail Out Plan in advance.

Unlike the Flight Plan, it’s difficult to give a template for the Bail Out Plan. There are too many variables, including skill level of the participants, geography of the location, local flora and fauna, and the always changing weather. Like the Flight Plan, the more complicated your outing, the more you need one; you won’t necessarily need an in depth Bail Out Plan while out on a day hike. If you’re out and about and the weather turns sour you’ll probably know to head for shelter. An outing that requires more skill and has more risk, however, will call for a more developed Bail Out Plan. Even on a long technical journey, however, the plan will rely a bit on your gut feeling and intuition; sometimes when things don’t feel right, it’s because they aren’t right. You’ll need to learn to trust your gut.

We all have moments where we think, “Can I do this? Have I made a mistake? Should I turn back?” That’s what happens when you challenge yourself, and if you’re going to overcome obstacles you will have to start with the negative thoughts. Having doubts about whether or not you can continue without injury, or worse, is a completely different animal. In that case, remember Gonzales’s words of wisdom;

When it comes to planning why and when to bail out, it’s impossible to plan for every single eventuality. Instead, you have to really trust in yourself. If something doesn’t feel right, it probably isn’t, but you have to resolve that you will trust that judgment before you ever set foot on the trail. Ultimately, that’s what the Bail Out Plan is; an agreement with yourself that you won’t cross a predetermined line of safety. Only you can determine where that line lies exactly, but it all comes down to trusting the plan that you’ve made.

Stay safe out there, be mindful, and have a Bail Out Plan in place. Remember, if you don’t make it to the summit this trip, you can always make another attempt. Come home healthy and safe.

If you want to get a better idea of why we make the mistakes that we do, how the brain and body work under stress, and how we can better manage the risks we confront in both our day to day lives as well as when we’re undertaking potentially dangerous activity, I highly recommend reading Deep Survival. The book is intriguing, the narrative is enjoyable, and Gonzales has a knack for explaining the mysteries of neuroscience, brain and body chemistry, and survival psychology, so that they’re understandable by the laymen. I find this work infinitely useful and enjoyable to read